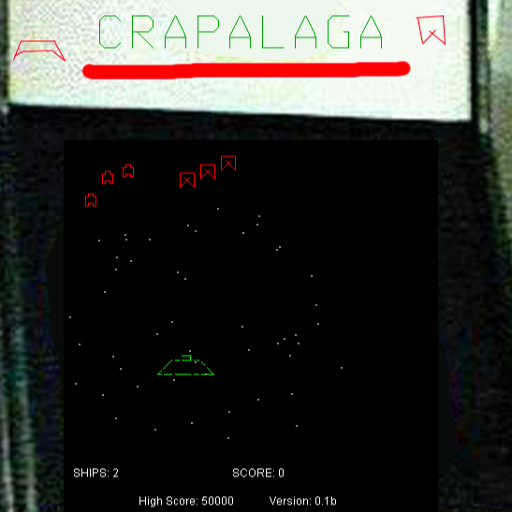 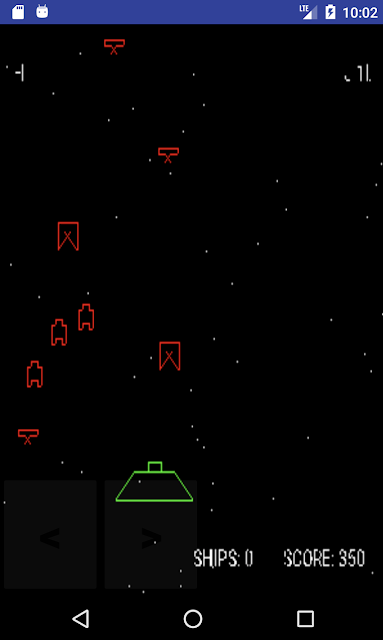 We do not collect or share any information about you, your device, or anything else, ever.
at April 11, 2019 No comments:

Schema Tools - Web MIDI Connect one or more MIDI devices to your computer and choose a file that adheres to the Open MIDI Realtime Contr...